We will be serving your food as soon as it's ready.

Why don't you try our drinks while you're waiting?

(Italian pronunciation: [spaˈɡetti]) is a long, thin, cylindrical, solid pasta. It is a staple food of traditional Italian cuisine. Like other pasta, spaghetti is made of milled wheat and water. Made from durum wheat semolina, but elsewhere it may be made with other kinds of flour.
Originally spaghetti was notably long, but shorter lengths gained in popularity during the latter half of the 20th century and now spaghetti is most commonly available in 25–30 cm (10–12 in) lengths. A variety of pasta dishes are based on it. 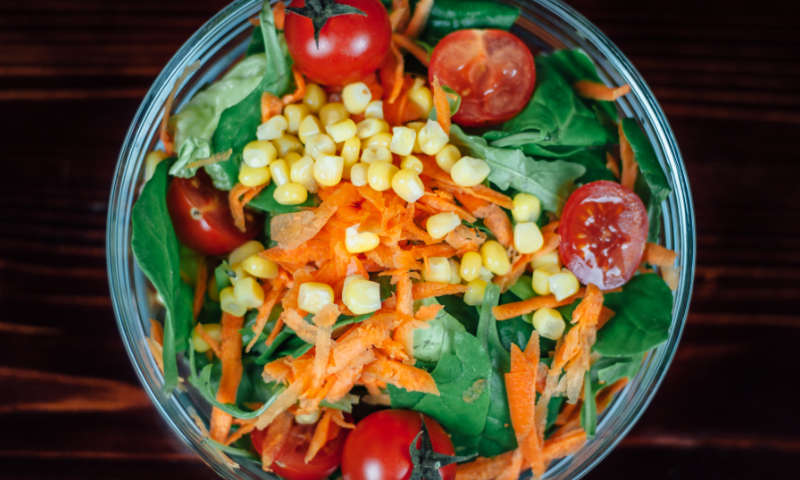 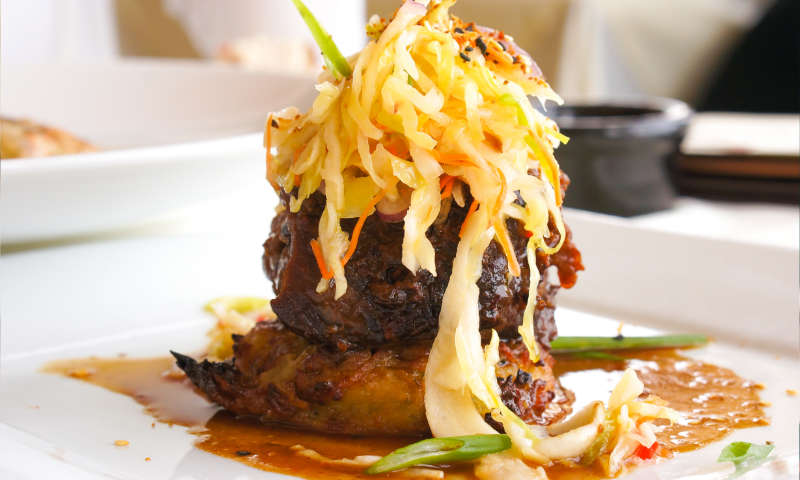 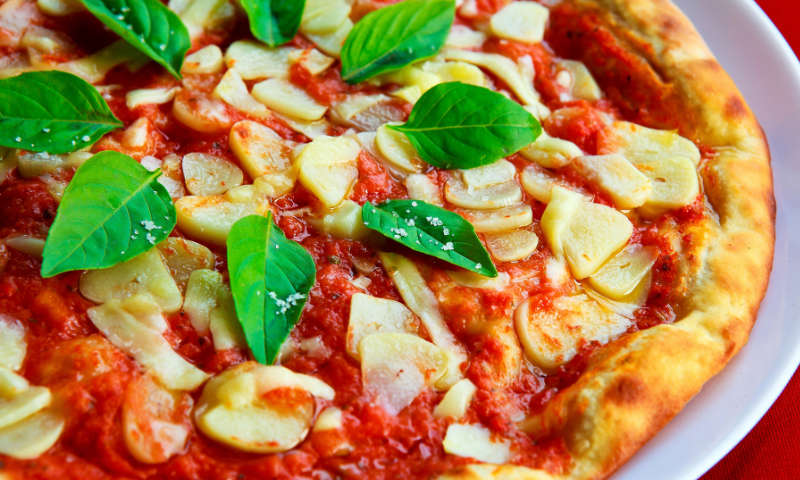 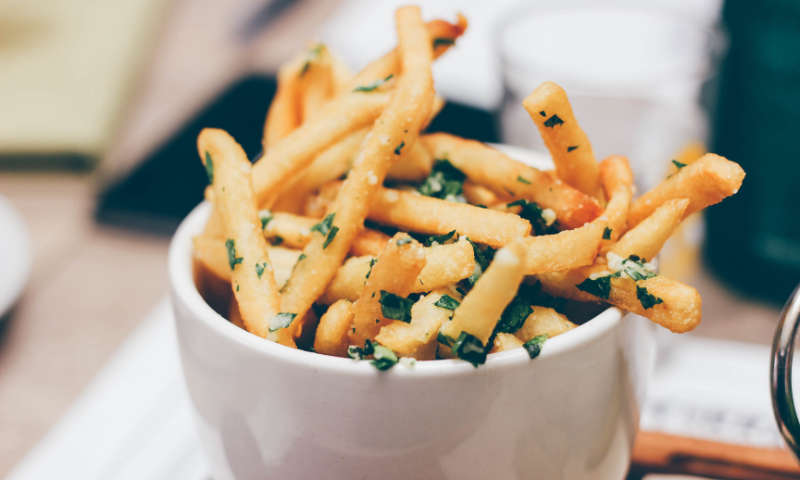 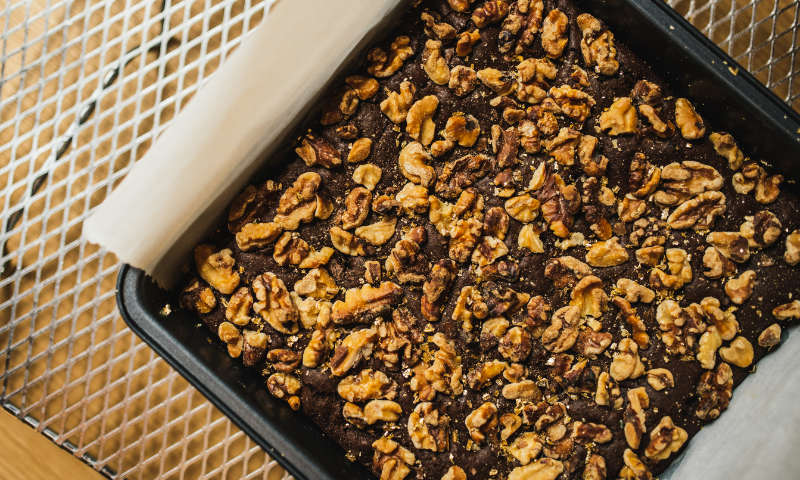 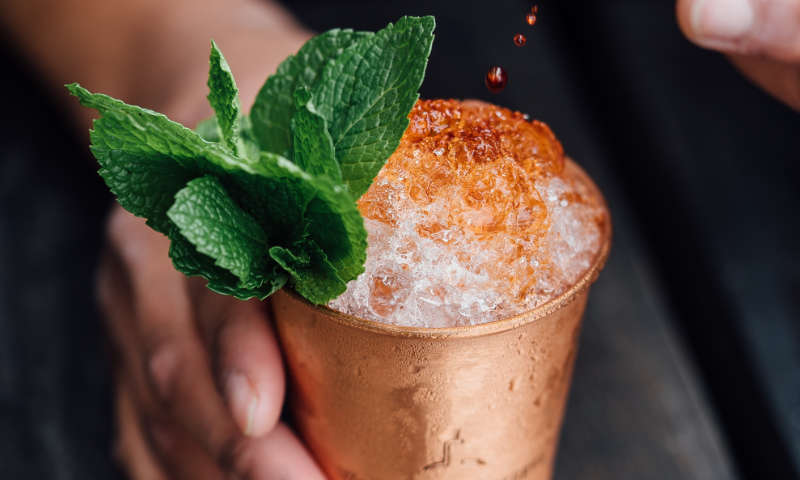 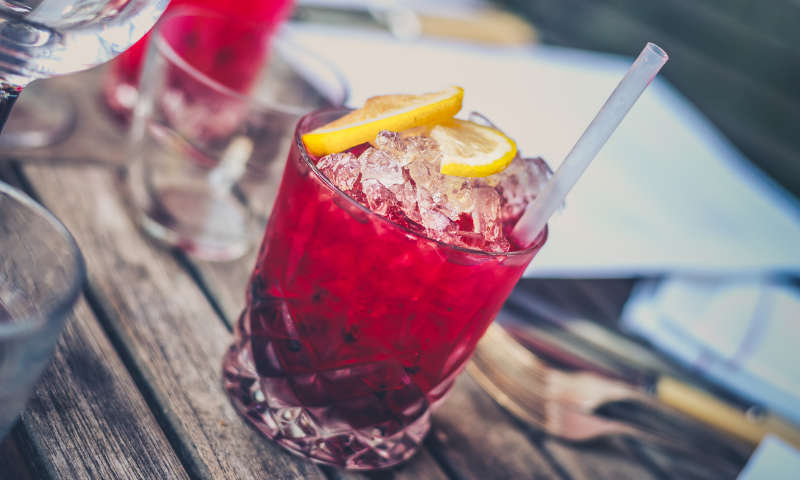 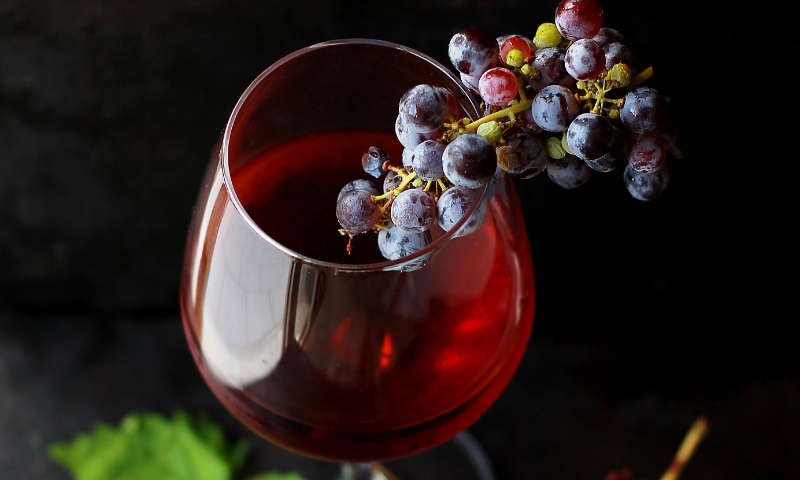 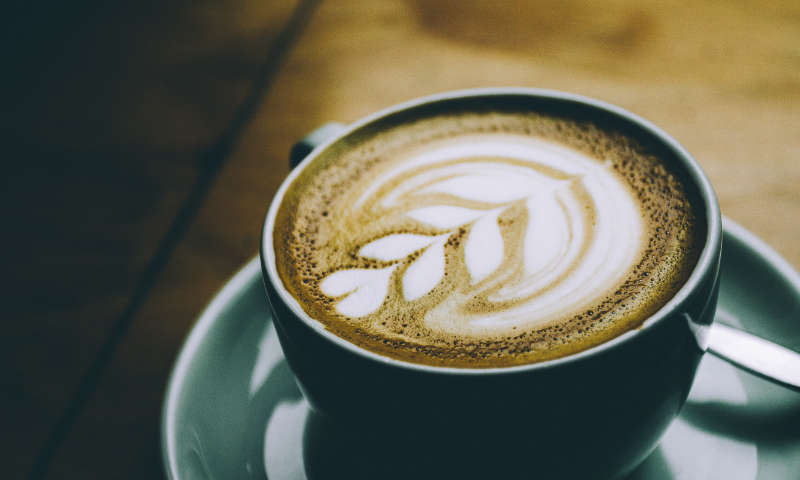 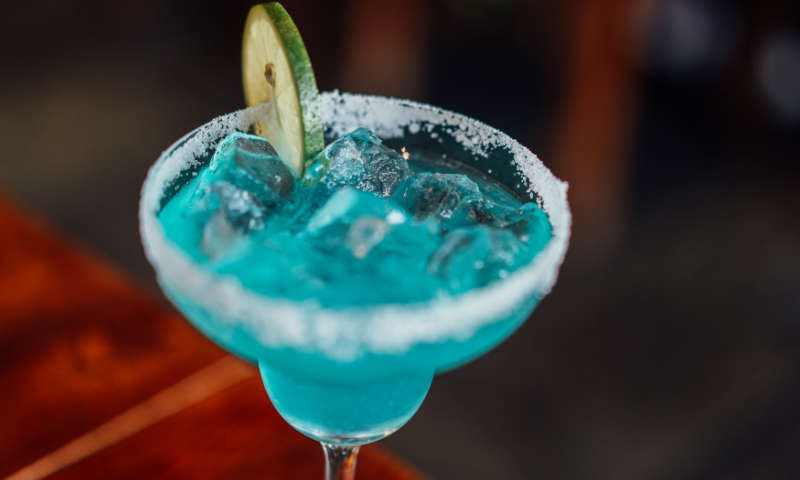